Conference of the Parties (COP12) 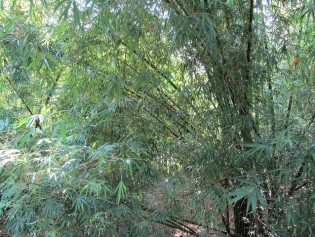 By Stella Paul
With governments, activists and scientists tearing their hair out over the world’s impending crisis in biodiversity, the outgoing president of the Convention on Biological Diversity (CBD) delivered a simple message to participants at the 12th Conference of the Parties to the CBD (COP12) currently underway in the Republic of Korea’s northern Pyeongchang county: honour the promises you made last year.
ADVERTISEMENT ADVERTISEMENT