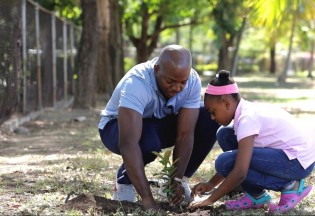 By A. D. McKenzie
When some 40,000 delegates, including dozens of heads of state, descend on Paris for the United Nations Climate Change Conference later this year, a group of African women mayors plan to be there and make their voices heard on a range of issues, including electrification.
ADVERTISEMENT ADVERTISEMENT