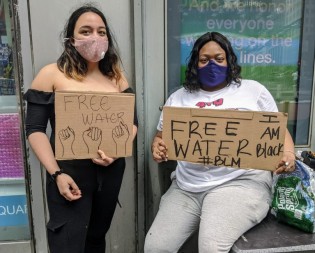 By Joaquín Roy
The visit to Cuba of Federica Mogherini, High Representative of the European Union for Foreign Affairs and Security Policy on Mar. 23-24, and the forthcoming visit in May planned by French President François Hollande, have fast-tracked the agenda of relations between the European Union and Cuba.
ADVERTISEMENT ADVERTISEMENT