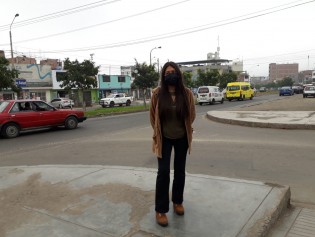 By Stella Paul
Mamta Bai, 36, distinctly remembers the first time the police came to her village: it was December 2014 and her neighbour, Purva Bai, had just been beaten unconscious by her alcoholic husband, prompting Mamta to make a distress call to the nearest station.
ADVERTISEMENT ADVERTISEMENT