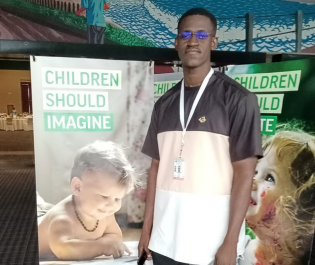 By Lyse Comins
Global goals to eradicate child labour will not be achieved without a breakthrough in Africa, where most of the world’s 160 million children entrapped in child labour work in rural regions, mostly in agriculture with their families.
ADVERTISEMENT ADVERTISEMENT