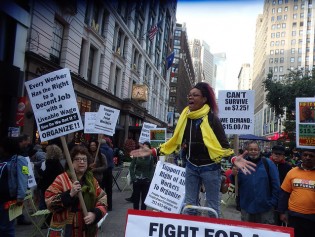 By Cydney Hargis
President Barack Obama is vowing to spend his remaining time in office encouraging bipartisan efforts to strengthen the U.S. middle class by ensuring it is open to those from all backgrounds.