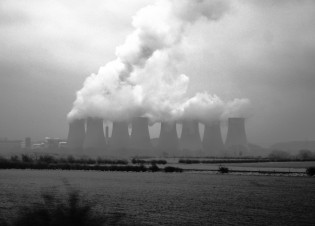 By Karlos Zurutuza
"Oil tankers won´t get crude from this port until Tripoli finally meets our demands," says Younis, one of the Amazigh rebels today blocking one of Libya´s largest gas and crude oil plants.
ADVERTISEMENT ADVERTISEMENT