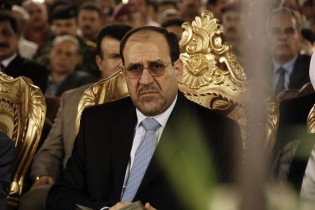 By Jim Lobe
Two years after the last U.S. combat soldiers left Iraq, the past week’s takeover of the western city of Fallujah by the Al-Qaeda-linked Islamic State of Iraq and Syria (ISIS) has refocused Washington’s attention on a country that it had hoped to put permanently in its rear-view mirror.

By Julia Kallas
A new study confirms what many Iraqi doctors have been saying for years – that there is a virtual epidemic of rare congenital birth defects in cities that suffered bombing and artillery and small arms fire in the U.S.-led attacks and occupations of the country.
ADVERTISEMENT ADVERTISEMENT