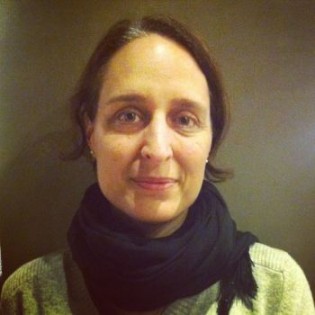 By Julia Kallas
For the estimated 140 million girls and women living with the consequences of Female Genital Mutilation (FGM), it is already too late. But since a global ban on FGM was passed at the end of last year, activists hope many more will now escape this brutal practice.

By Julia Kallas
Violence against women is internationally recognised as a threat to democracy, a burden on national economies, and a serious human rights violation.

By Julia Kallas
Khadija Ismayilova has been threatened with blackmail by her own government. She has been branded an "enemy of the state", mainly for her exposés of official corruption.

By Julia Kallas
A new study confirms what many Iraqi doctors have been saying for years – that there is a virtual epidemic of rare congenital birth defects in cities that suffered bombing and artillery and small arms fire in the U.S.-led attacks and occupations of the country.

By Julia Kallas
Women and girls can be powerful agents of change, but they are disproportionately affected by disasters because of social roles, discrimination and poverty.
ADVERTISEMENT ADVERTISEMENT