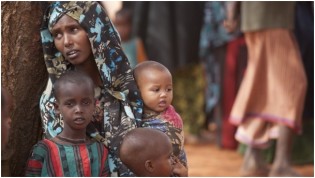 By Saikou Jammeh
Women’s rights activists in the Gambia are insisting that more than 30 years of campaigning to raise awareness should be sufficient to move the government to outlaw female genital mutilation (FMG).
ADVERTISEMENT ADVERTISEMENT