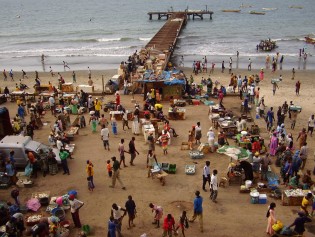 By Saikou Jammeh
In February 2013, 20-year-old Mohamed*, like hundreds of thousands of other Eritreans, fled the brutal dictatorship in that East African nation in search of a better life in neighbouring Sudan.