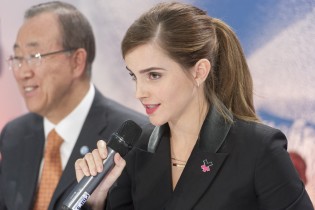 By Ivet González
There are no purple billboards on city streets, and no public service announcements on television to mark the date. But many different voices in Cuba remember that this year marks the centennial of the birth of the local feminist movement, a platform for fighting for equality and against gender-based violence.
ADVERTISEMENT ADVERTISEMENT