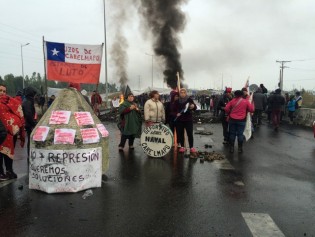 By Amantha Perera
It took just 30 minutes for the killer waves to leave 350,000 dead and half a million displaced. Less than one hour for 100,000 houses to be destroyed and 200,000 people to be stripped of their livelihoods.
ADVERTISEMENT ADVERTISEMENT