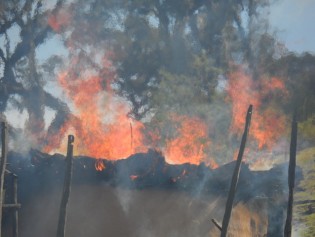 By Malgorzata Stawecka
Wang Jiazheng's family was sleeping at home when the bulldozers, along with security officers, entered their village at dawn.
ADVERTISEMENT ADVERTISEMENT