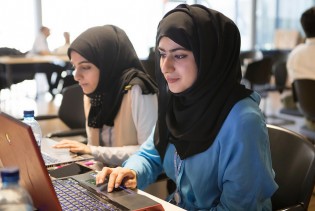 By Cydney Hargis
President Barack Obama’s administration and several major rights groups are reacting with frustration to the decision of an Egyptian court, announced Tuesday night, to convict 43 civil society organisations and 16 U.S. employees of illegal use of foreign funds.

By Carey L. Biron
Almost two years after popular uprisings swept across the Middle East and North Africa, rights advocates are warning that ominous backsliding is taking place in countries across the region and beyond.
ADVERTISEMENT ADVERTISEMENT