Gays and Lesbians of Zimbabwe (GALZ) 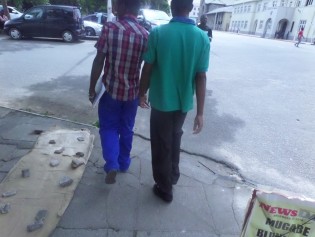