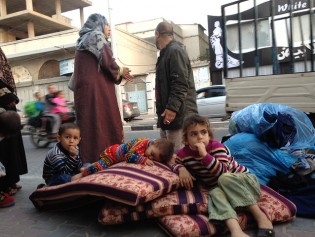 By Roberto Savio
The Oct. 23 attack on the Canadian Parliament building by a Canadian who had converted to Islam just a month earlier should create some interest in why an increasing number of young people are willing to sacrifice their lives for a radical view of Islam.
Next Page »
ADVERTISEMENT ADVERTISEMENT