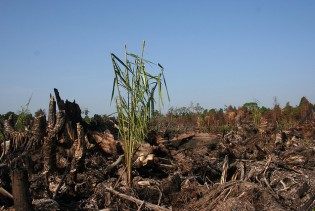 By Bryant Harris
A new website launched Thursday will allow governments, businesses, civil society and private citizens to monitor near real-time loss and gain in forest cover in every country around the world.
ADVERTISEMENT ADVERTISEMENT