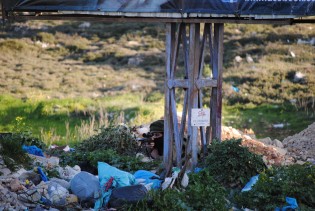 By Roberto Savio
The “surprise” re-election of incumbent Israeli Prime Minister Benjamin Netanyahu in the Mar. 17 elections has been met with a flood of media comment on the implications for the region and the rest of the world.
ADVERTISEMENT ADVERTISEMENT