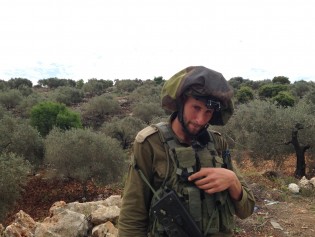 By Mel Frykberg
Egyptian bullies who sexually harass women in the streets, often taking advantage of mob situations and the anonymity these provide, are getting a taste of their own medicine - and they don’t like it.
ADVERTISEMENT ADVERTISEMENT