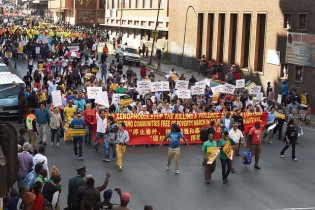 By Becky Bergdahl
Donald P. Green is a U.S. professor of political science who turns theories about hate crime upside down with his research.