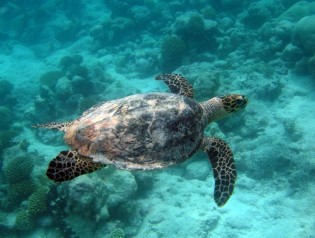 By Coralie Tripier
The high seas, crucial regions of the world's oceans that are beyond national jurisdiction, account for 45 percent of the planet, but are today under severe threat from overfishing and pollution.
ADVERTISEMENT ADVERTISEMENT