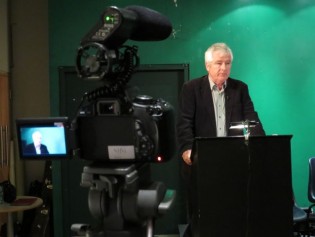 By Jane Regan
Communications scholars from around the world deplored the global financial crisis and called on their peers to take more active roles in the search for solutions at a recent four-day conference in Dublin, Ireland.

By Marcela Valente
Sustained by editors and readers convinced that another kind of communication is possible, independent magazines are growing and strengthening in Argentina, offering a view different from the mainstream media coverage of political, cultural and advocacy issues.
ADVERTISEMENT ADVERTISEMENT