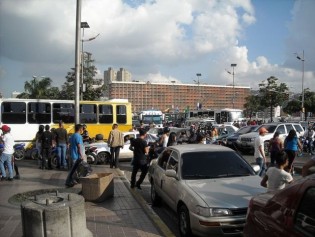 By Fabiana Frayssinet
The cyclists riding in the bicycle lanes along the beachfront avenue of this Brazilian city pass the car drivers stuck in rush hour traffic.

By Emilio Godoy
Greater integration of public passenger transport is a major challenge facing the next government of the Mexican capital, one of the most traffic-congested cities in the world, if it wants to guarantee people the right to mobility.
ADVERTISEMENT ADVERTISEMENT