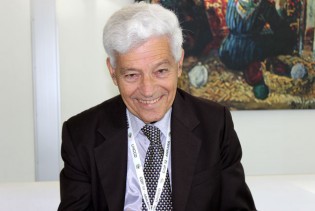 By Ignatius Banda
Zimbabwe's planned Batoka Gorge power project on the Zambezi River is expected to generate 2,400 megawatts (MW) of electricity, upward from an initial 1,600 MW, but the worsening power cuts that are being blamed on low water levels have renewed concerns about the effects of climate change on mega dams.
ADVERTISEMENT ADVERTISEMENT