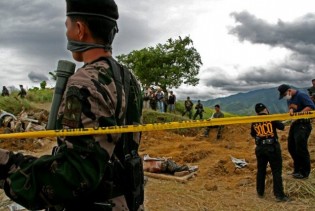 By Naimul Haq
When it comes to media, Bangladesh boasts some impressive statistics: it has the largest number of outlets among the world’s least developed countries (LDCs), including 50 nationwide dailies, of which eight are English-language newspapers; 25 television channels; seven FM radio stations; 14 community radio channels and over 300 regional magazines published in English and Bengali.
ADVERTISEMENT ADVERTISEMENT