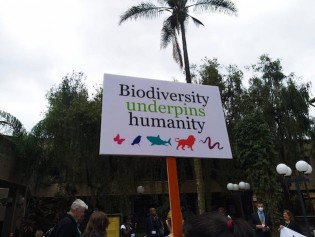 By Busani Bafana
In early June 2022, more than 30 people from the Maasai community in the Loliondo division in Tanzania’s northern Ngorongoro District were reportedly injured, and one person died following clashes with security forces over the demarcation of their ancestral lands for a new game reserve.
ADVERTISEMENT ADVERTISEMENT