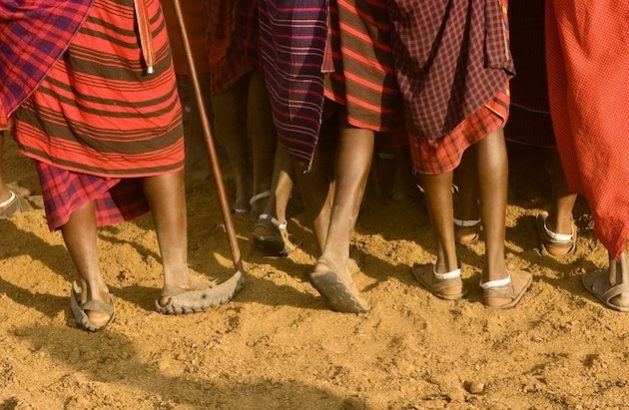 The recent eviction debacle involving the Maasai community in the Loliondo division in Tanzania’s northern Ngorongoro District has elevated indigenous people’s concerns about losing their ancestral lands under the ‘30by30’ plan in the Post-2020 Global Biodiversity Framework (GBF). Bradford Zak/Unsplash

BULAWAYO, Zimbabwe, Jun 23 2022 (IPS) - In early June 2022, more than 30 people from the Maasai community in the Loliondo division in Tanzania’s northern Ngorongoro District were reportedly injured, and one person died following clashes with security forces over the demarcation of their ancestral lands for a new game reserve.

According to human rights organisations, the Maasai community was blocking eviction from its grazing sites at Lolionda over the demarcation of 1 500km of the Maasai ancestral land, which the government of Tanzania has leased as a hunting block to a United Arab Emirates company.

The eviction of the Maasai is a realisation of fears indigenous communities have about the loss of their ancestral lands under the ‘30by30’ plan proposed in the Post-2020 Global Biodiversity Framework (GBF). The plan calls for conserving 30 percent of the earth’s land and sea areas. Close to 100 countries have endorsed the science-backed proposal to protect 30 percent of the planet by 2030, which is target 3 of the 21 targets in the GBF.

Indigenous communities worry that the current plan does not protect their rights and control over ancestral lands and will trigger mass evictions of communities by creating protected areas meant to save biodiversity.

The fourth meeting of the Open-Ended Working Group on the Post-2020 Global Biodiversity Framework opened in Nairobi, Kenya, this week (June 21-26), hosted by the United Nations Environment Programme (UNEP). The meeting is expected to negotiate the final new pact for adoption at the United Nations Biodiversity Conference, which includes the 15th meeting of the Conference of the Parties (COP 15) to the Convention on Biological Diversity (CBD) to be held in Montreal, Canada in December 2022.

Human rights in the deal for nature

Indigenous groups are calling for a human-rights approach to conservation and strengthening of community land tenure. They emphasise that the international pact to stop and reverse biodiversity loss should include indigenous communities like the Maasai. 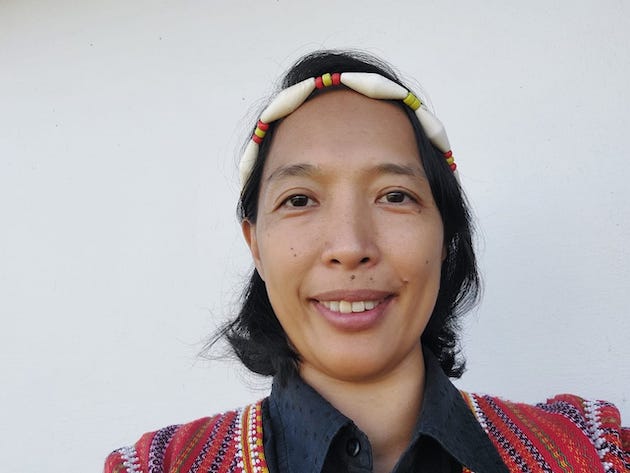 “We are highlighting the situation with the Maasai in Tanzania as an example of what should not be happening anymore, and the best way to avoid this is to ensure that there is a human rights language in the post-2020 framework,” Indigenous lawyer and global policy expert Jennifer Corpuz, a Kankana-ey Igorot from the Philippines and a member of the International Indigenous Forum for Biodiversity (IIFB) told IPS in a telephone interview.

“In particular, we identify target 3 of the framework, which is area-based conservation and the proposal to expand the coverage of the areas of land and sea that are protected. It is important to have the rights of indigenous people and local communities recognised,” Corpuz noted.

Corpuz said there is growing recognition among scientists about the importance of traditional knowledge and how it can guide decision-making on climate change and biodiversity, as well as the participation of indigenous people in biodiversity monitoring, which are the focus of targets 20 and 21 of the framework.

The CBD COP15 is expected to take stock of progress towards achieving the CBD’s Strategic Plan for Biodiversity 2011-2020, as well as decide on a new global biodiversity framework negotiated every ten years. The CBD is an international treaty on natural and biological resources ratified by 196 countries to protect biodiversity, use biodiversity without destroying it, and equally share any benefits from genetic diversity.

Indigenous leaders say the evidence is clear about the role of indigenous communities in biodiversity protection following recent reports produced by the Nairobi-based UNEP and other conservation organisations like the World Wildlife Fund (WWF).

“Achieving the ambitious goals and targets in the post-2020 global biodiversity framework will not be possible without the lands and territories recognised, sustained, protected, and restored by [Indigenous peoples and local communities],” the report noted.

Under siege worldwide, from the rainforests of the Amazon and the Congo to the savannahs of East Africa, indigenous communities could continue to play a protective role, according to their leaders and scientists whose work supports the quest of indigenous peoples to control what happens on their territories.

A landmark report from the Intergovernmental Science-Policy Platform on Biodiversity and Ecosystem Services (IPBES),  has warned that around 1 million animal and plant species are now threatened with extinction, many within decades. The assessment report noted that at least a quarter of the global land area is traditionally owned, managed, and used by indigenous peoples.

Experts have warned that the success of the post-2020 GBF depends on adequate financing to achieve the targets and goals in the framework.

The finance component needs more attention, political priority and progress, Brian O’Donnell, Director, Campaign for Nature, told a media briefing alluding to the last framework that failed to reverse biodiversity loss because of a lack of financial commitment.

“This is no time for half measures. This is the time for bold ambition by governments around the world… We think a global commitment of at least one percent of GDP is needed annually to address the biodiversity crisis, that is the level of crisis finance that we need to materialise, and parties need to commit to that level by 2030,” O’Donnell said. “We feel wealthy countries need to increase the support for developing  countries in terms of investing at least 60 billion annually into biodiversity conservation in the developing world.”