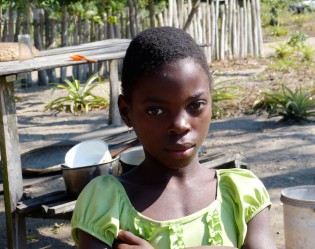 By Ed McKenna
Chiang Both from Gambella, a remote and a traditionally non-circumcising province in Ethiopia that borders Sudan, volunteered to undergo the procedure despite his community’s initial mistrust.
ADVERTISEMENT ADVERTISEMENT