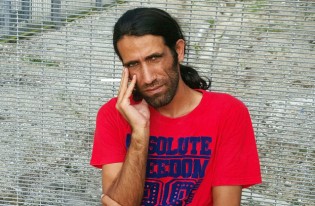 By Karlos Zurutuza
Over a yellowish map, Qehreman Meri draws an oblong surface along the Turkish-Syrian border. "We want an autonomous region with clearly defined boundaries," says this spokesman from Yeketi (Unity), one of 15 Kurdish political parties in Syria.

By Karlos Zurutuza
"I want to learn how to read and write in my own language," says Manal, a young Kurd from Syria. Neither she nor any of Manal’s 30 classmates have ever been so close to achieving their goal.
ADVERTISEMENT ADVERTISEMENT