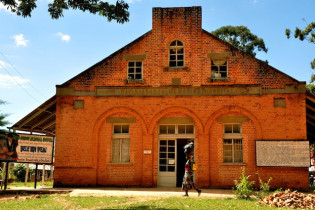 By Katie Lin
In Malawi, where the healthcare system frequently makes headlines for its shortages of drugs and medical workers, a fact that is often overlooked is that two out of four central hospitals do not have a specialist physician in attendance.

By Katie Lin
As the Central Tibetan Administration (CTA) works to address some of its more immediate political problems, long-term public health issues have emerged, including high rates of hepatitis B among the exiled community.

By Katie Lin
As Malawians celebrate Joyce Banda’s appointment as president on sites, like Facebook and Twitter, the increased use of social media in Malawi comes full circle as her new government takes office.
ADVERTISEMENT ADVERTISEMENT