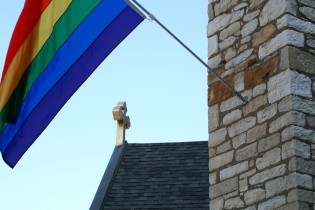 By Andy Hazel
Despite being locked up in an Australian detention centre on Papua New Guinea's Manus Island, Kurdish-Iranian journalist Behrouz Boochani has continued reporting - gaining bylines and media attention around the world. Journalism is the reason Boochani was forced to flee his home country of Iran, and - like the other 900 men detained indefinitely on Manus Island - seek refuge in Australia.
ADVERTISEMENT ADVERTISEMENT