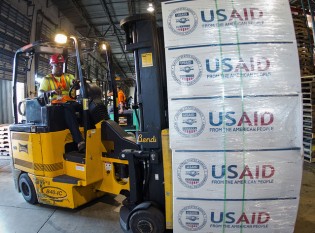 By Michelle Tolson
Genghis Khan knew about hard times. The founder of the Mongol Empire, which spanned most of Eurasia until roughly 1227, Genghis and his clan had to survive on their wits and natural surroundings, often resorting to meals of “green leafy things” when food was scarce.
ADVERTISEMENT ADVERTISEMENT