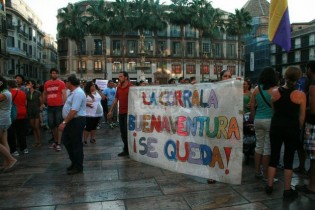 By Inés Benítez
A new mortgage bill approved by Spain’s lower house of parliament would merely put a bandaid on the plight of people whose homes are being repossessed, and would not guarantee protection for most families facing eviction, activists complain.

By IPS Correspondent
In the wake of the epidemic of home foreclosures, banking scandals and resulting massive financial regulation overhaul two years ago known as the Dodd-Frank legislation, the U.S. government created a new federal agency to protect consumers from being taken advantage of by banks and other institutions.
ADVERTISEMENT ADVERTISEMENT