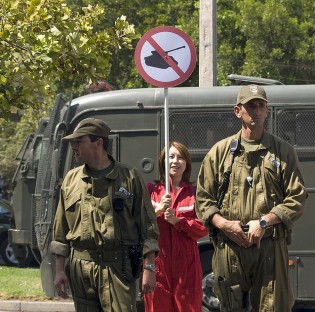 By Isabelle de Grave
With the international community vowing to ratchet up pressure on the Syrian government, non-violent activists say they remain undeterred even as the situation seems to be deteriorate daily.
ADVERTISEMENT ADVERTISEMENT