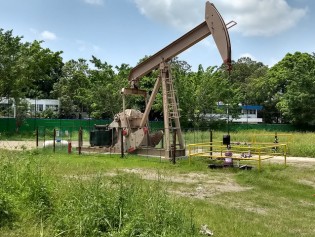 By Emilio Godoy
The first few months of 2018 will be key to defining the future of the North American Free Trade Agreement (NAFTA), whose renegotiation due to the insistence of U.S. President Donald Trump has Mexico on edge because of the potential economic and social consequences.