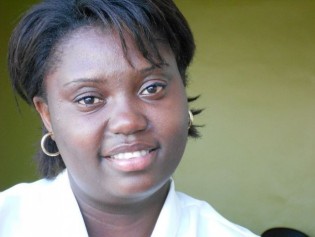 By Taylor Toeka Kakala
"Many hospitals and health centres" that are not run by NGOs "do not meet health standards," according to Dominique Baabo, provincial medical inspector for North Kivu province in eastern Democratic Republic of Congo.
ADVERTISEMENT ADVERTISEMENT