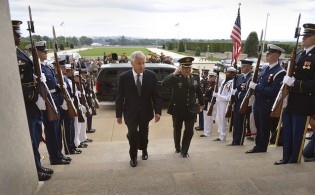 By John Fraser
Not many nice things can be said about the apartheid regime in South Africa. It was racist, violent in the brutal oppression of many of its own citizens, and was despised around the world.
ADVERTISEMENT ADVERTISEMENT