Optional Protocol to the Convention against Torture and Other Cruel 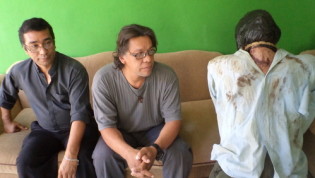 By Edgardo Ayala
A report containing the testimonies of victims of torture during El Salvador’s 1980-1992 civil war will be published 27 years after it was written, to help Salvadorans today learn more about that chapter in the country’s history.

By Marcela Valente
Representatives of the Argentine state and of non- governmental organisations will be visiting prisons without prior warning, beginning next year, to prevent inmates from being tortured and abused – a problem that persists three decades after the end of the dictatorship, often with fatal results.
ADVERTISEMENT ADVERTISEMENT