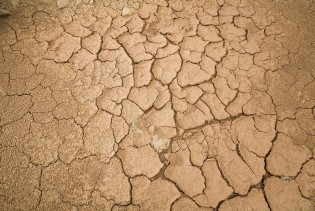 By Lyndal Rowlands
Farmers are already experiencing the effects of climate change but can also help to fight it, according to a new report released by the UN Food and Agriculture Organization (FAO).

By Carey L. Biron
Lawmakers here may roll back recent landmark reforms to how the United States provides international food aid, despite warnings that doing so would reduce assistance for some two million people worldwide.
ADVERTISEMENT ADVERTISEMENT