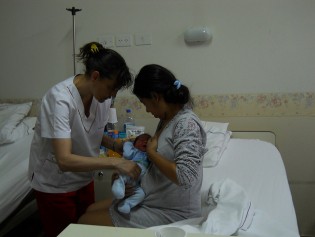 By Mario Osava
With the decision to found a regional coalition to promote rights and greater participation in national and international forums and decisions, the First Latin American and Caribbean Assembly of Organisations of People Affected by Hansen's disease, popularly known - and stigmatised - as leprosy, came to an end.

By Correspondents
Lack of financing for a 10-year eradication plan means that cholera will likely be endemic to Haiti for years to come.
ADVERTISEMENT ADVERTISEMENT