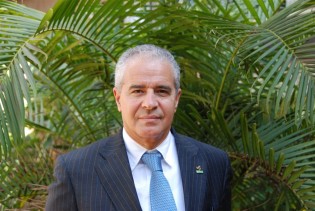 By Wambi Michael
The Paris climate change agreement adopted at the end of 2015 has put renewable energy at the heart of global energy system with investments expected to grow further even amidst the decline in fossil fuels.
ADVERTISEMENT ADVERTISEMENT