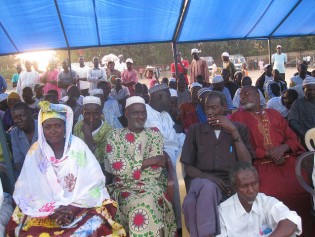 By Saikou Jammeh
With the approach of the Gambia’s 2016 presidential elections, which will see President Yahya Jammeh seek re-election for a fifth, five-year tenure, more than a dozen opposition activists have been arrested, detained and prosecuted in the past eight months.
ADVERTISEMENT ADVERTISEMENT