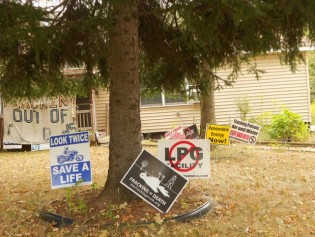 By Adrianne Appel
Local and state campaigns have become a moneyed battleground this year for corporations and special interest groups hoping to sway the results of elections for local and state offices on Nov. 6.
ADVERTISEMENT ADVERTISEMENT