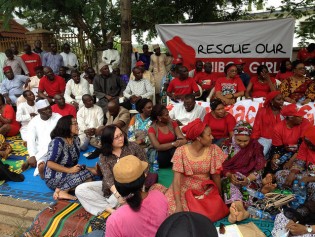 By Thalif Deen
When the U.N. Security Council (UNSC) adopted a landmark resolution numbered 1325 back in 2000, it was supposed to integrate gender into its core mandate: the establishment and maintenance of international peace and security.
ADVERTISEMENT ADVERTISEMENT