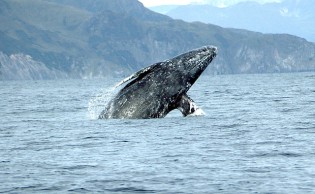 By Toye Olori
The decision by The Hague over Shell’s liability for polluting in the Niger Delta shows that justice is possible – but it is extremely hard to achieve if you are taking on a massive multinational, says Amnesty International’s Africa programme director Audrey Gaughran.
ADVERTISEMENT ADVERTISEMENT