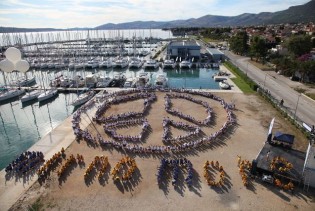 By Thalif Deen
The United Nations has singled out China - the world's most populous country with over 1.3 billion people - as one of the key success stories in the longstanding battle against poverty.
ADVERTISEMENT ADVERTISEMENT