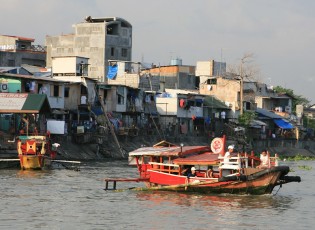 By Jim Lobe
Highlighting his much-ballyhooed “pivot” from the Greater Middle East to the Asia- Pacific region, Barack Obama leaves Friday for a four-day tour to Southeast Asia, including the first-ever visit by a U.S. president to Myanmar.
ADVERTISEMENT ADVERTISEMENT