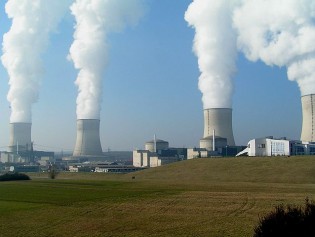 By Jassmyn Goh
With legislation, legality and policy at the forefront of governmental decisions on nuclear weapons, what seemingly gets neglected are our morals.
ADVERTISEMENT ADVERTISEMENT