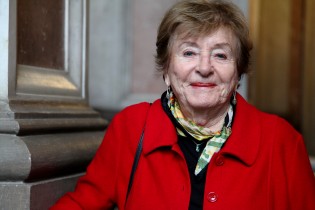 By Michelle Tolson
The quiet Cambodian village of Chouk, set in the beautiful forests of the Cardamom Mountains near the Thai border, seems peaceful. But things are difficult in this largely empty village of simple wooden houses, populated mainly by children and the elderly.
ADVERTISEMENT ADVERTISEMENT